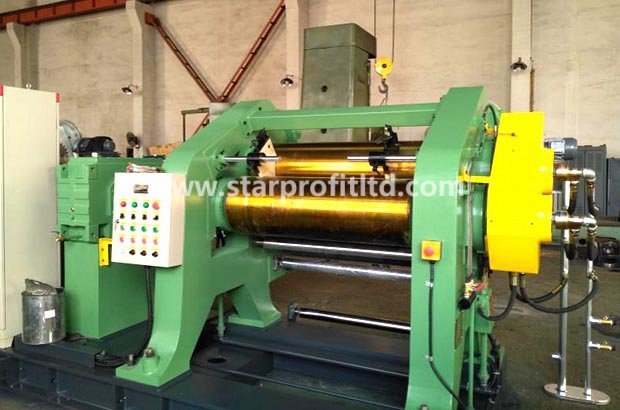 It is used to process rubber sheet in tire factory or other rubber product factories.

Main features:
Rubber calender is By two either two above rolls, according to certain form arrangement, under certain temperature, extends the rubber or the plastic suppression certain thickness and the superficial shape film, and may carries on to the textile fiber curtain canvas or the steel wire curtain cloth hangs the rubber the machinery. the ordinary calender mainly by the bowl, the rack, the roller is apart from the adjusting device, the roller warm adjusting device, the transmission device, the lubrication system and the control system and so on is composed. the precision calender besides has the ordinary calender main spare part and the equipment, increased the guarantee rolling precision installment. 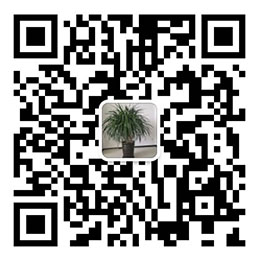